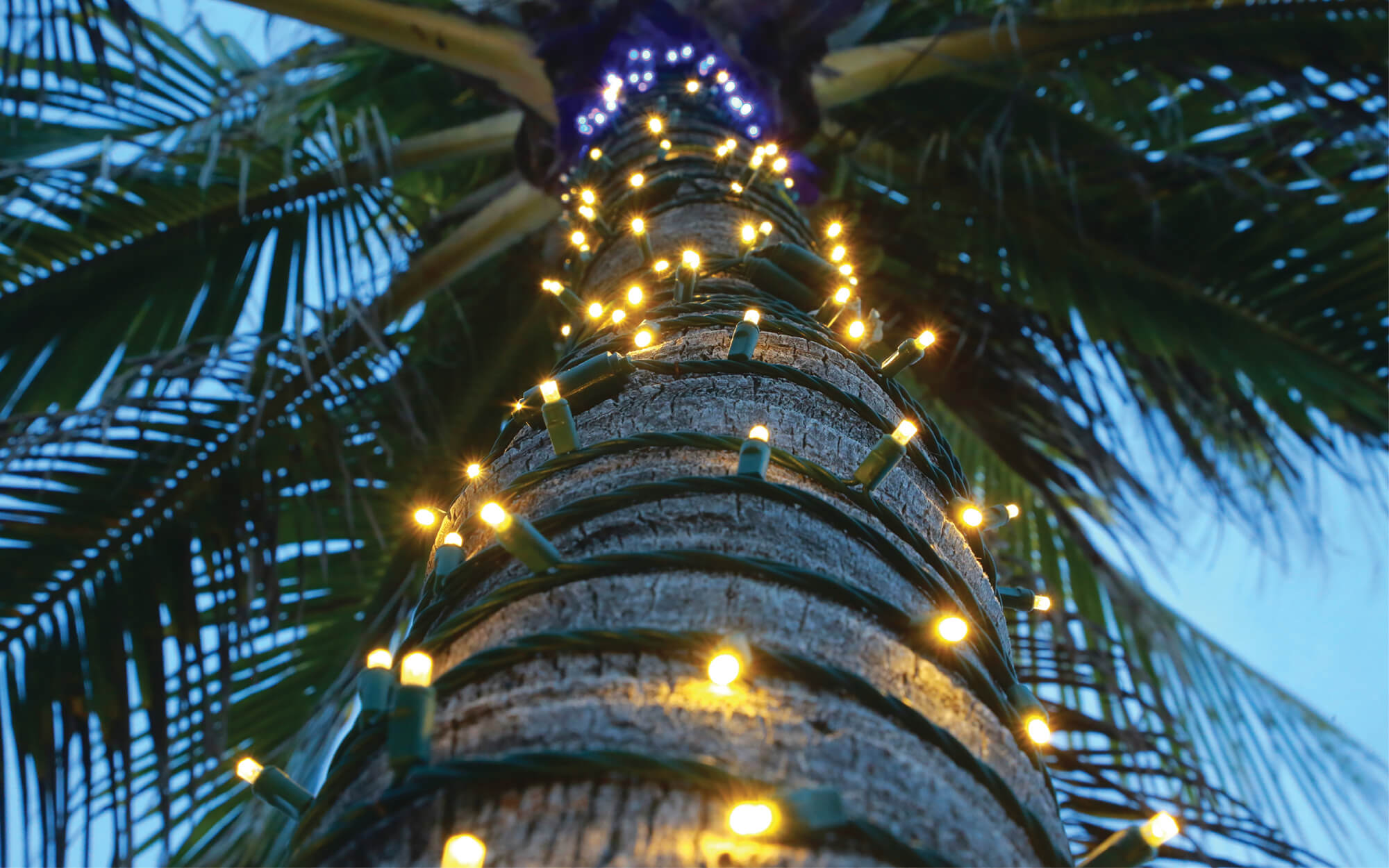 Christmas is here! While Florida’s climate isn’t necessarily “Christmas-y,” we still enjoy plenty of lights, festivities, decorations and seasonal foliage associated with Christmas landscapes. Here are some fun facts about our favorites: 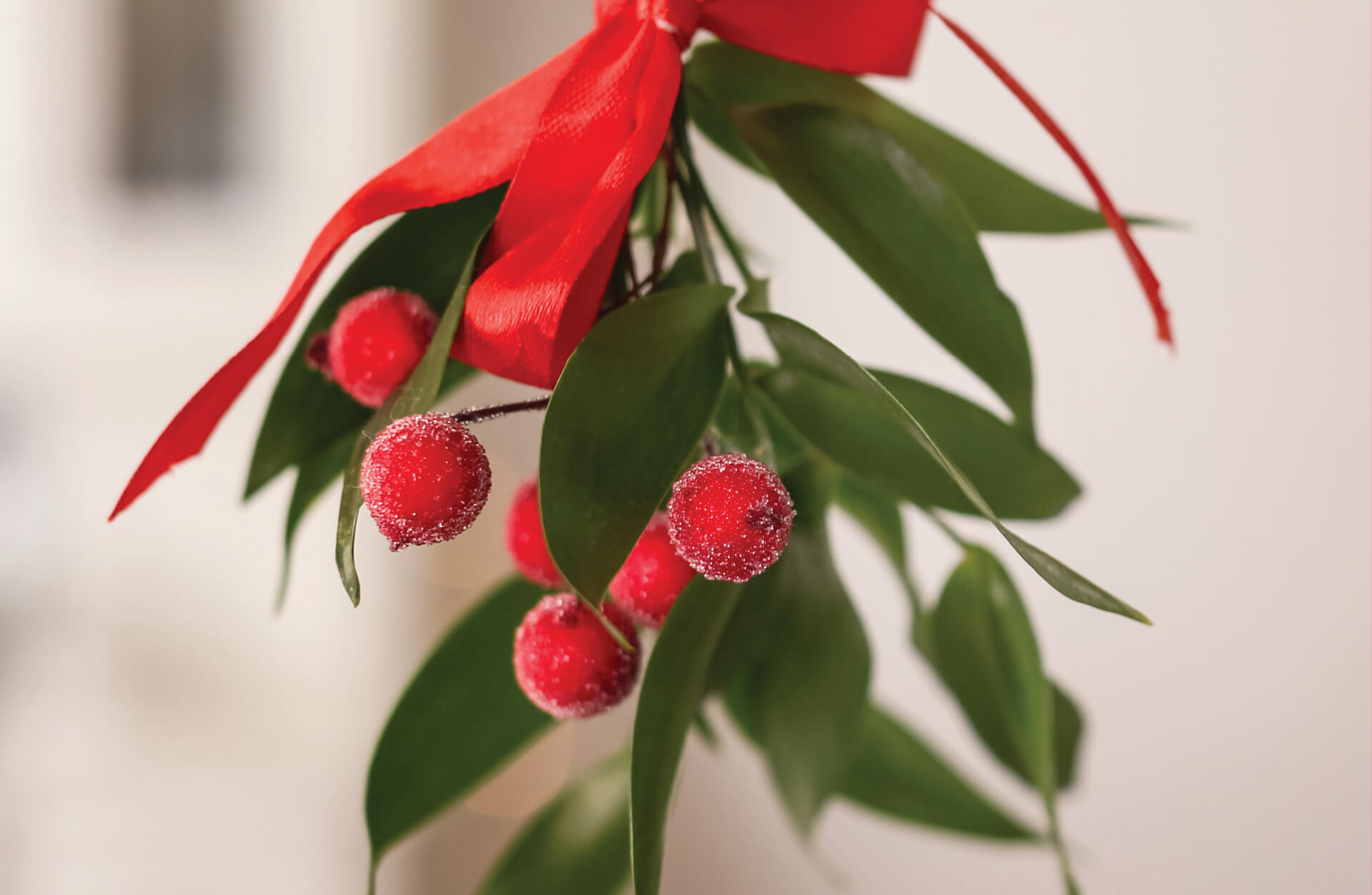 1. Mistletoe: Why do we kiss under this parasitic plant which harms the host tree? Or, considering its societal significance stems from Norse mythology where a mistletoe projectile was used by god Balder to kill his blind brother Hoor? Hoor came back to life and his mother cried tears that turned into mistletoe berries, thus symbolizing love. It is believed the Greeks started the tradition of kissing under it. Seeing it outside in your trees isn’t good, but definitely enjoy it in the doorway with your significant other. Oh, may I also mention, it can be spread by bird feces (read: wear gloves) and some varieties are poisonous to humans, so don’t snack on it. 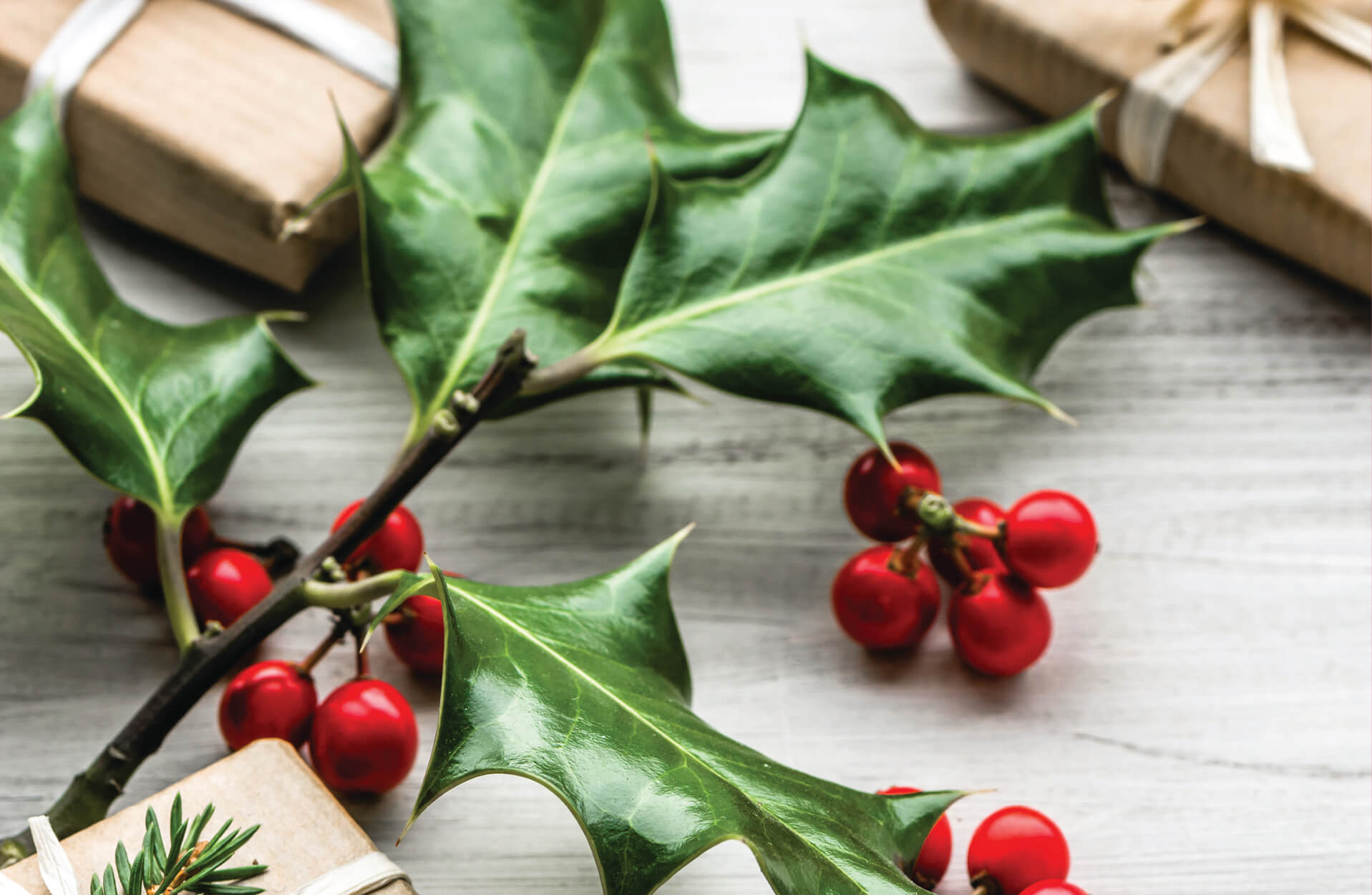 2. Holly: Who doesn’t “deck the halls” with this Christmas décor staple? Holly, Oak’s evergreen twin, is probably planted somewhere in your community. It comes in trees and bushes, and while its berries are also toxic to humans, they provide winter food sources for Robins and other birds. In Celtic mythology, the Oak controlled the light half of the year, and the Holly controlled the other half (dark winter). Celtic chieftains wore crowns made from Holly for good luck, and a crown nailed to the wall becomes a wreath. The Druids regarded holly as a symbol of fertility and eternal life, believing it had magical powers. Christians also symbolized the holly wreath, its sharp-tipped leaves representing Christ’s crown of thorns and berries signifying his blood shed for mankind’s forgiveness.

3. Poinsettias: Native to Central America, these beautiful plants flower during the winter. The Aztecs used them to make dye for clothing and cosmetics, while their sap was used to make medicine. In 1828, Joel Poinsett, U.S. Ambassador to Mexico, found the plants and sent them to his greenhouses in South Carolina. He also gave them to friends and, over time, they were called Poinsettias and sold throughout the country. A Mexican legend ties the flower to Christmas. One year, a poor girl named Pepita was sad because she had no gift for Jesus on Christmas Eve. Her cousin told her that even the smallest gift, given by someone who loves him, would make Jesus happy. Pepita picked a small handful of weeds from the roadside, created a bouquet, and brought them to the chapel altar. As she laid the bouquet down, legend says it suddenly burst into bright red blooms, and the plant became known as “Flowers of the Holy Night.” 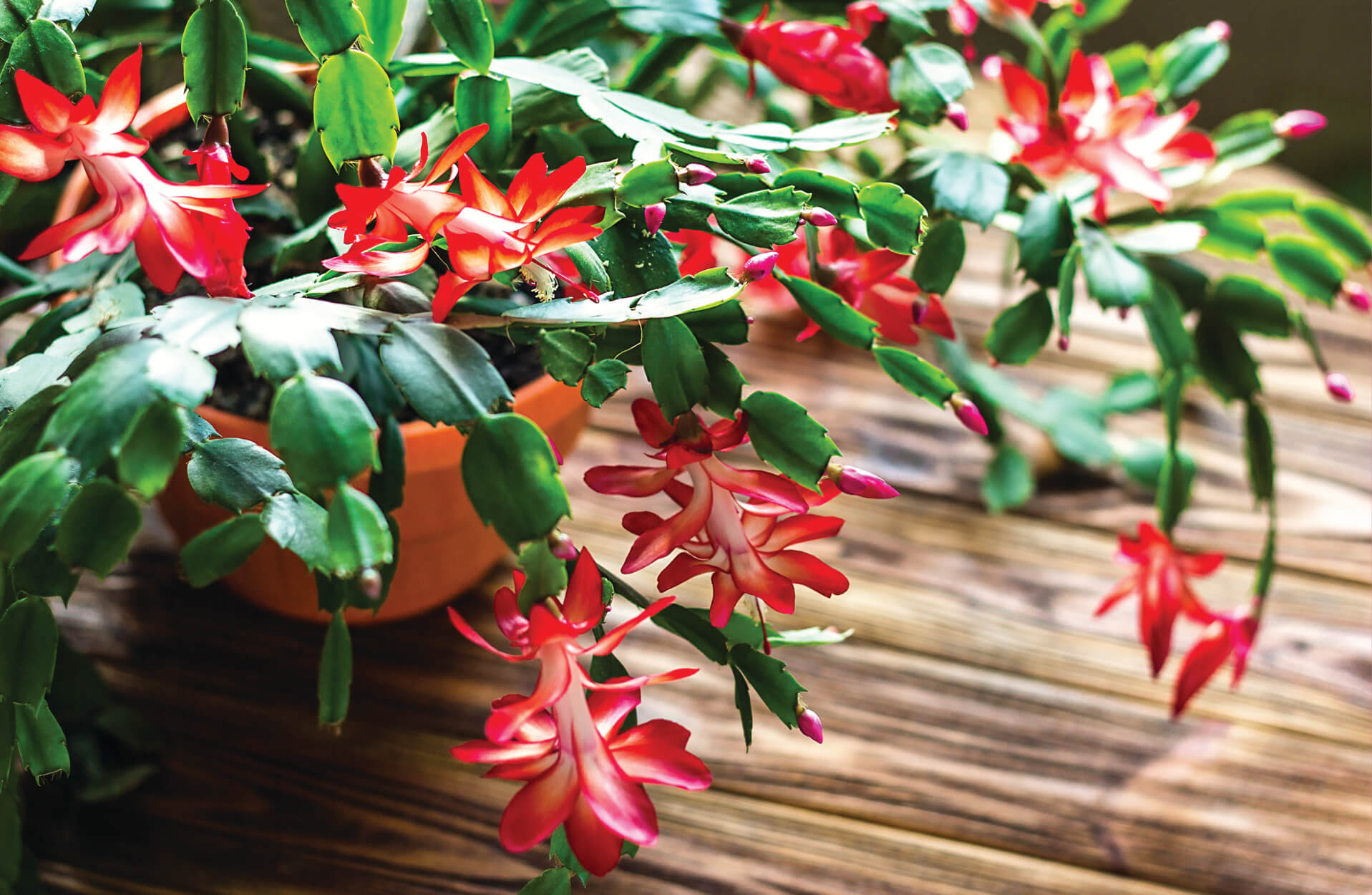 4. Christmas Cactus: Most of us have an idea of the Christmas tree’s origin and meaning. But for those without a green thumb, Schlumbergera may be more your speed. Discovered by Allen Cunnigham in the 1800’s, the Christmas cactus became a tradition since it blooms between Thanksgiving and Christmas. There six main species, and apparently botanists like to argue over which is the original, true Christmas cactus. Feel free to choose a side. No offense to botanists everywhere, but Christmas cacti are beautiful, no matter the original, with asymmetrical flowers of white, pink, rose and yellow. The Christmas connection (other than blooming period) surrounds a Bolivian Jesuit missionary known as Father Jose who was failing to convince native people of the Christmas story. After years of trying, he was praying on Christmas Eve when he heard singing. As he looked up from his crude altar, he saw village children bringing him plant stems with beautiful flowers. They were Schlumbergera cacti, used to decorate the altar for Christmas.

No matter what you celebrate this holiday season, we hope you enjoy learning about these Christmas plant traditions. Moreover, we wish you love, joy, and peace with friends and family this season and next year.